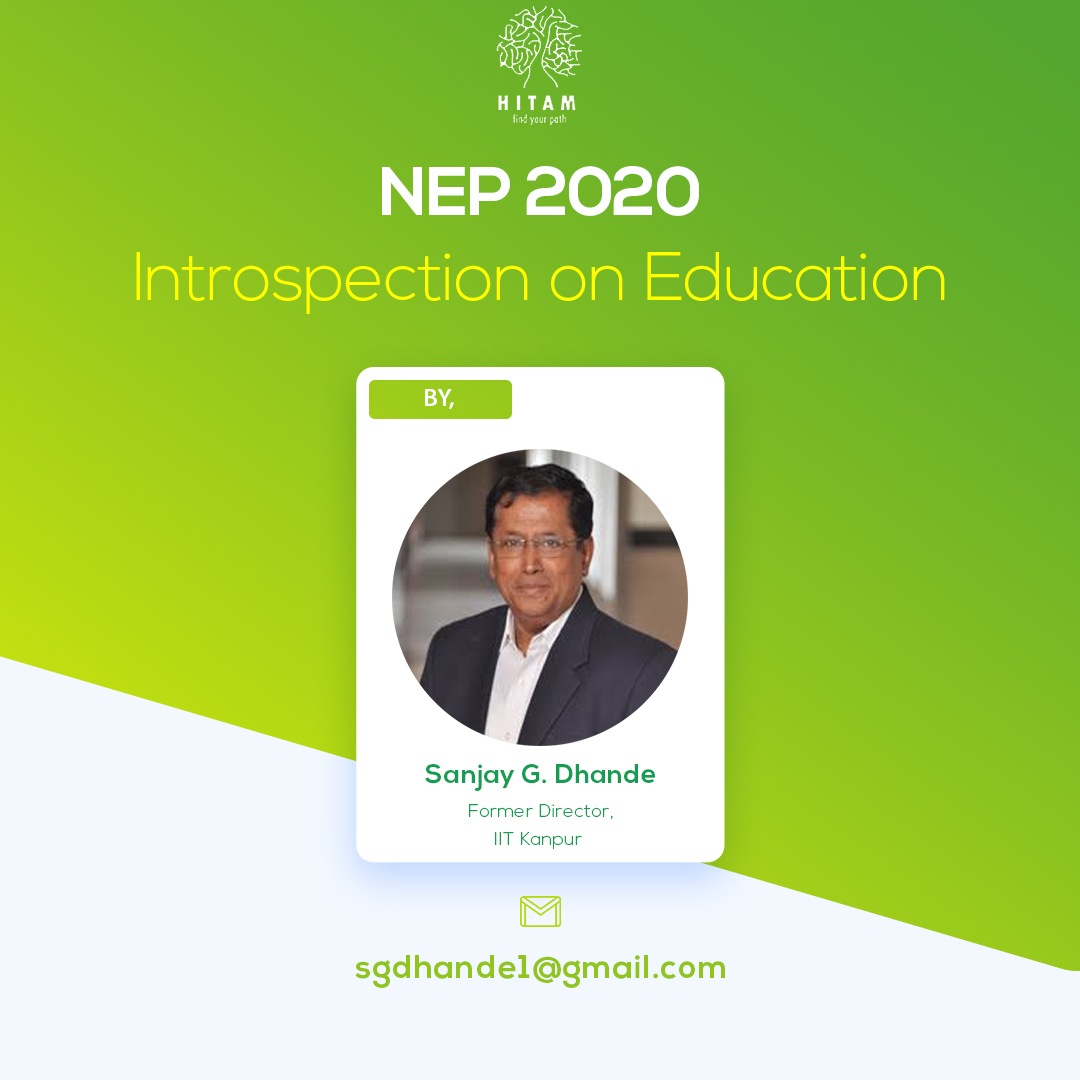 Education was a state subject in the Indian constitution till mid-70. However, the constitution got amended at that time and the subject of education now is on the concurrent list. Right after Independence, Government of India constituted a Commission on Higher Education in 1948 under the chairmanship of Dr. Sarvapalli Radhakrishnan. Then, in 1952, the Government constituted a second commission on secondary education under the chairmanship of Shri Mudaliar. The third commission on Education was constituted in 1964 under the chairmanship of Dr. D. S. Kothari. This commission submitted a report in 1966 which formed the foundation for the policy on education. The first national education policy was announced in 1968. It served the country for 18 years and the second national education policy was announced in 1986. Subsequently, the review and correction of that policy was announced in 1992. The third national education policy has been announced now in 2020. It must be noted that an education policy is a comprehensive framework so as to guide the development of education in the country. It is like a light house on the shore of a sea which through its beacons guides the ships and their travel.

Before we go into the details of the policy, it must be noted that the growth of education in terms of the number of universities, the number of colleges, the number of students, the number of specializations etc has been exponential in the past thirty years. The quantity – quality equation, therefore, has taken a hit due to this explosive growth. On one hand, the equity and access has improved significantly but on the other hand, the quality of education has taken a big hit both locally as well as nationally. Therefore, a policy for improving the quality of education is badly needed. The second aspect of weakness in the higher education has been narrow and compartmental specializations. India has reduced the emphasis on holistic education and created specialized institutes for engineering, management, medicine, agriculture, nursing, pharmacy etc. This created a person with narrow band knowledge and skills. As the world moves forward new knowledge and new techniques emerge. However, if a person is trained in a very narrow area then the person may become obsolete or redundant in the changing world. The third aspect is to create “bookish” degree holders without any skills. In fact, the large scale of higher education precludes the possibility of skill education. Books, syllabus, university or board examinations have created an army of mediocre or even sub-standard graduates. In fact, many organizations have officially stated that only 25 per cent graduates are employable. This is because of the quality of education and lack of skills training. India has a very large number of affiliated colleges. This affiliate college culture has created a centralized university with many teaching shops. The research culture is a big casualty in such a scenario. Also, the coaching culture has flourished even at the college level since the university examinations are truthful to syllabus and not the ground realities of colleges. The admission issue in a large system has created a monster called the entrance tests. These tests have become so important that students and parents give more importance to the coaching classes than the formal education institutions. The net result of many such maladies has created a system of education which needs a strong correction via policy and its implementation.

National Education Policy 2020 tries to address some of the issues mentioned above. As such the policy addresses all three aspects of education – elementary, secondary and tertiary or higher education. We will restrict our discussion for higher education only. The major changes contemplated in the policy as are follows.

The M. Phil. Program will be discontinued as per this policy. Music, arts and literature will taught in all colleges. This is essentially to provide the multi-disciplinary approach of education. By 2030, one large multi-disciplinary college will be provided in every district. The goal of increasing the gross enrollment ration from 26.2 per cent to 50 per cent has also been set for 2035. Students will be taught the vocational skills and values at the school level including the coding skills. The rigid separation between Arts and Sciences will be removed. Internship will be introduced from school grade VI level. This will enable students to practice the skills in real world context. Elite institutions like IITs will also follow holistic approach. In other words, arts and humanities will be given due importance in the professional education as well. An academic bank of credits (ABC) will be set up. This will enable credit transfer as well as multiple entry – multiple exit policy as well. Research orientation at the undergraduate level is made feasible by providing one additional year for graduation. Single common entrance examination will be conducted for all colleges. The present 10+2 model of school education will be replaced by 5+3+3+4 years of schooling and pre-school years. Emphasis is given on the approach of digital learning in the policy. Incidentally, the corona situation has pushed up this mode of learning significantly in the country. India aspires to become a VISHWAGURU and hence foreign students and foreign colleges will be welcome in India. So, India will become a global player in the field of education. India wishes to achieve its goals by increasing its expenditure on education to a level of 6 per cent. Heavy and specific emphasis has been placed on the teacher policy including recruitment, retention, career progression, teacher accountability, teacher standards and working conditions. Also, mentioned in the policy is issue of gender equality.

So, as one can see the policy is a broad brush of many changes. The success of the policy is in its implementation. The key in terms of handling a very large system at all levels is going to be daunting task. By and large, the academic world has high inertia. Thing do not change fast enough and successfully. The changes contemplated in the policy need to be carefully understood and planned for successful implementation. Besides bringing all stakeholders on board, the successful implantation will need ensuring that enough resources are provided, the constrained are well understood and solutions are designed properly and finally the implementation is monitored as well as reviewed at different levels. India is good in terms of creating nice policies but poor in terms of implementation. This has to be avoided if NEP 2020 has to be a successful effort of transforming the Indian society and bringing at par with the international standards. 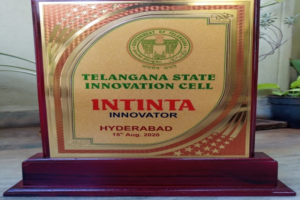 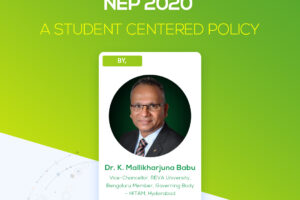 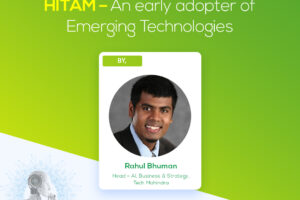